Take Command of Your Career Story “I don’t really have a story,” you think.

Or… “My story hasn’t really started yet…”

Or… “It’s not a very interesting story…”

But, of course, you have a story.

Everyone has a story.

The one that unfolds page by page every day.

It’s the story of YOU.

Knowing how to identify, define and speak of your story is key to Taking Command.

After years of putting moving, impactful, and award-winning stories on television, I now teach the power of storytelling to audiences of all types.

Your story is how you encapsulate your past chapters –  where we’ve been, what we’ve gained and learned, and how we’ve grown.

Your story is what you do in your present chapter – the actions you take in response to the daily challenges and opportunities, the plot points you create, and the ability to plot twist and set forth a new course.

Your story is the future chapter you will create without waiting for someone to tell you what comes next. You create your future story!

Taking Command of your story means considering how your past has influenced your present and doing the necessary introspection and planning to ensure your present creates a positive storyline for your future.

It means fully knowing and understanding the motivations of your central character (that’s YOU!) and your cast of supporting characters.

It means envisioning the driving action of your next chapter while preparing for the plot twists that may trip you up.

Most importantly, it means you OWN your own story.

At any given time, you have the power to end a chapter that’s not working for you and craft a more satisfying one.

What’s the impact if you don’t assume command?

You may look around one day and say, “How did I get here?”

You may find yourself a mere bit player to someone else’s starring role.

You may wind up in chapter ten, wishing you could change the previous nine.

You may even feel it’s too late to change your storyline. This is just the way things are and there’s little chance to change the narrative at this point.  Let’s just close the book now, it wasn’t that great of a read anyway.  Sigh…

Since launching career and communications firm The Storytelling Strategist (originally Commander-in-She, which remains the brand of the blog),  I’ve had a number of high-achieving but frustrated clients share their stories with me, each acknowledging the previous missed opportunities to actively author their lives.

Sue’s first job wasn’t her intended career path but it was with a solid company and she needed the work to pay her student loans. She did well, progressing from temp to full-time, taking on increasing responsibilities. So motivated was she by positive feedback and her quick trajectory, she never gave much thought to where she was headed. Years passed and she survived not one, but two rounds of layoffs, each time taking on the duties of those the company had let go. Now, more than eight years in, she’s had no time to think about where she’s headed or the energy to change it. With little life outside of work, she’s questioning whether it’s worth it. Sue’s not sure what comes next and wonders how she got here.

Or what about “Cassie”:

According to her boss, she’s been doing a “good job” for the years she’s been in the role.11 of them. For 11 years, Cassie has been cranking out good work. She’d like to know what’s next and has asked for more responsibilities and promotion but her boss feels she’s “not ready.” What’s worse, he cannot define for her what would make her ready. “I’ll know it when I see it,” he tells her. That doesn’t give Cassie much to go on. So she keeps going, now in her 12th year, feeling she’s put too much in to pull out now but wishing for more.

It shouldn’t take burnout or a bad boss to make you question where you’re headed. And taking command of your story doesn’t have to mean a daunting total rewrite. It means being aware of your story components and how they change – or how you’d like for them to change – over time.

After all, YOU are the one crafting this story. Don’t let anyone else define it for you.  And don’t look back at your past chapters with any sense of regret. Evaluate and use them to plot your next one. 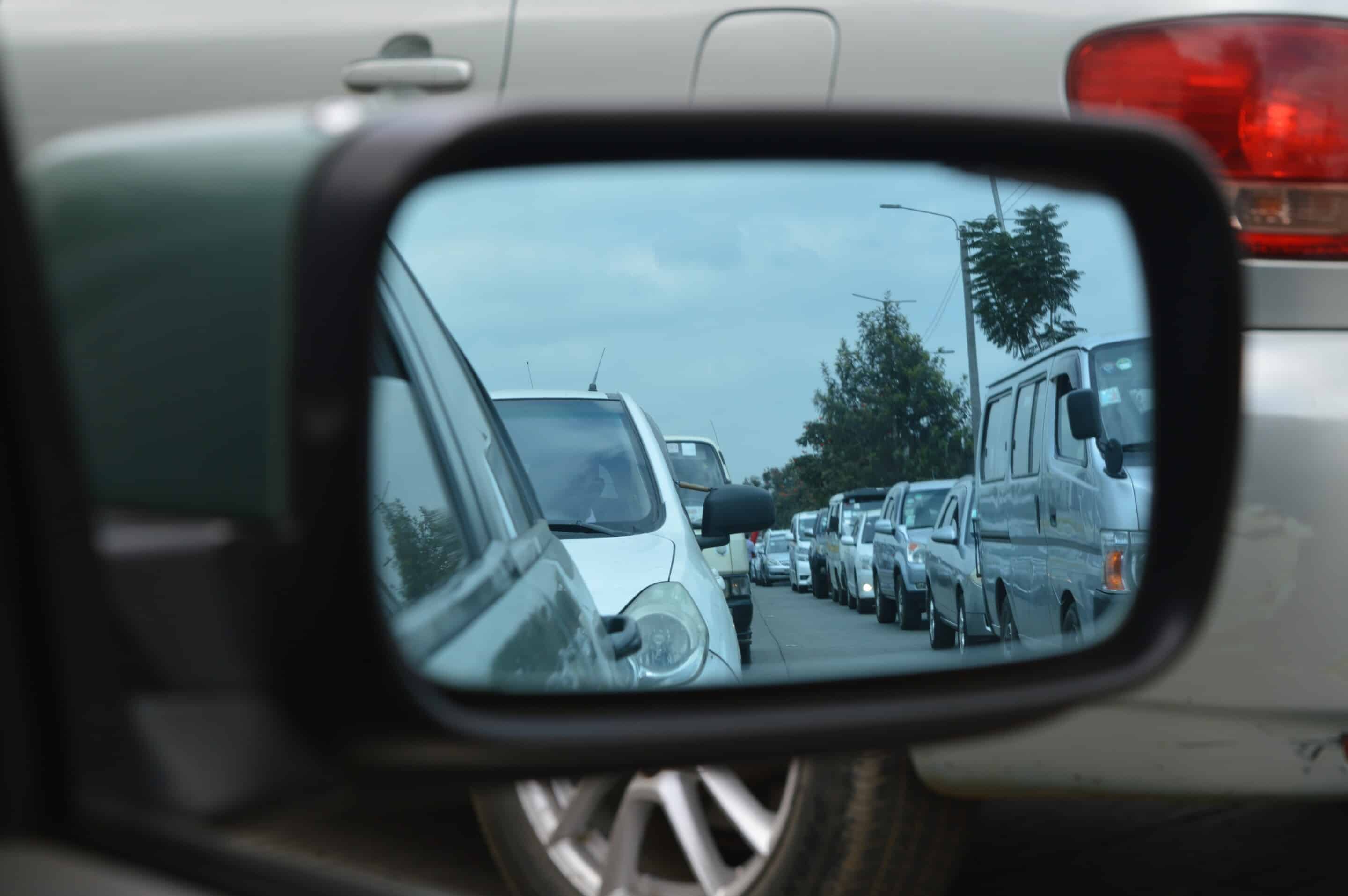 Don’t live your life in the rearview mirror. Look ahead to your next destination.

“Stuck” is only a temporary chapter.  Action drives our stories.

Stories are ever-changing, always-developing, amazingly powerful things.  By examining the basics of storytelling – character, plot, and point of view – you can enhance YOUR story.

Make it a page-turner.

It’s Your Story… What happens next? Valerie Gordon is a 10-time Emmy-winner, longtime storyteller, and the founder and owner of career and communications firm The Storytelling Strategist. She offers keynotes, innovative workshops, and team training and helps high-achievers and teams with the storytelling skills necessary to grow their careers, ascend the leadership ladder, and create successful next chapters. Follow her on LinkedIn.